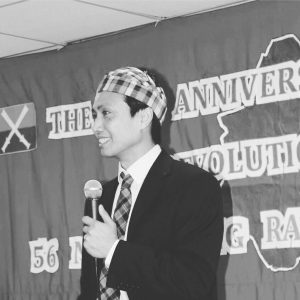 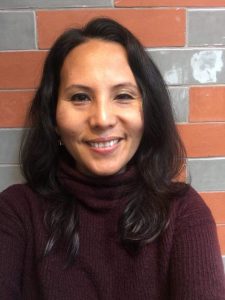 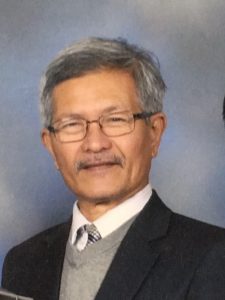 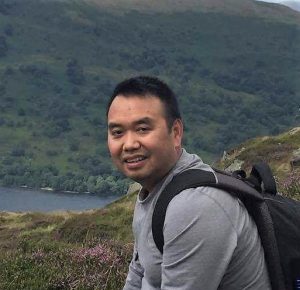 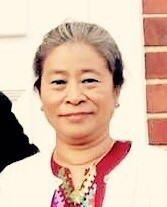 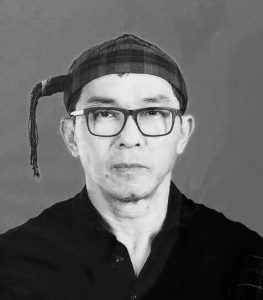 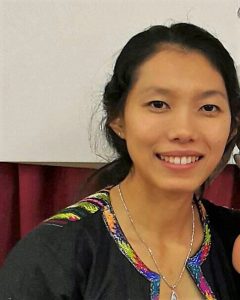 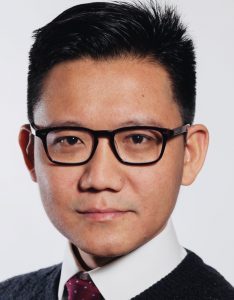 Kachin State , state (1983 pop. 903,982), 33,903 sq mi (87,809 sq km), extreme North of Burma/Myanmar. It is a mountainous region bounded on the North West by India and on the North and East by China and traversed by tributaries of the Irrawaddy River.It is 89,000 square Kilometres or More than twice side of Switzerland with estimate population of 1.2 million.

Myitkyina , the capital, and Bhamo are the chief towns. Rice and sugarcane are grown, jade and amber mined, and timber and bamboo cut. They maintain ethnic nationality forms of organization under chiefs, practice shifting cultivation, and are mostly animists or Christians. From antiquity, the Kachin people, known as Jinghpaw Wunpawng, had never been under the domination and subjugation of any people or nation. Living as a free people under their own chieftain rulership, they had always defended and protected their territorial integrity of their homeland.

When the British Colonial Government gained complete control of Burma in 1885, the attempt to enter Kachin hinterland did not begin until 1891 and the administrative mandate that produced the guideline, “The Kachin Hill Regulations” did not come into being until 1895. It was not until 1926 the Kachin homeland was under the British rule. This protracted incursion attests to the fact that Kachins decline to be under any people and will always be resistant in their resolve to safeguard their heritage.

At the end of World War II, Burma sought Independence from Great Britain and Kachin leaders took solemn responsibility in partaking in this historic movement. In 1946 General Aung San came to Kachin homeland to discuss the united effort to achieve Independence from Great Britain. The Kachin leaders were persuaded only on condition that the Kachins would be given the same rights of equality with the Burmans and that the exercise of self-determination be granted to the Kachins in their internal affairs. In the subsequent year the Kachin leadership met with the Burmese delegation at Panglong to craft what is known as Panglong Agreement. This Agreement carries a declarative central issue that states: “within the Union of Burma there shall be a Kachin State with demarcation of boundaries that define its entity,” is to be submitted to the Constituent Assembly for recognition. This was essential because the achievement of Independence without a defined home State in the Union would be of no benefit to us. Kachins have never wanted to be under any governing body and they have always cherished their liberty in the fulfillment of their destiny. The declaration of Independence on January 4, 1948 was the new birth of freedom for the Union of Burma and in the same month on January 10, 1948 a “Kachin State Day” was commemorated with the traditional Manau celebration at Shatapru ground and today marks the 61st. anniversary.

More than 16,000 documented refugees are living in camps under KIO controlled areas, along the Burma and China border. These figures have not included undocumented refugees hiding in the jungles. Most of these refugees are ethnic minority Kachin. They have fled their villages to escape killings, torture, rape, landmines and forced labour by the Burmese military army within three weeks of military offensive, since ceasefire breaks on 9th June 201